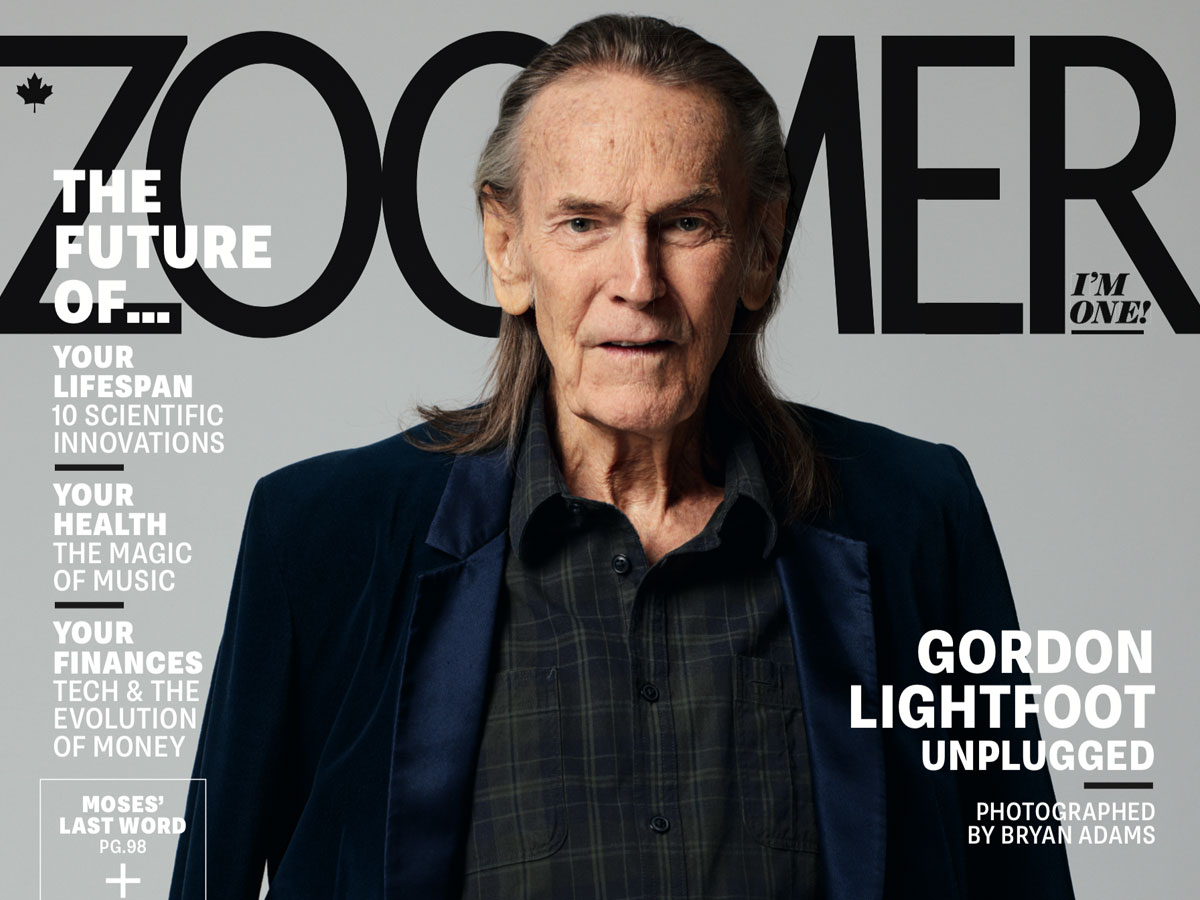 Robbie Lane will be in conversation with Gordon Lightfoot Friday night from 9-10pm for a special exclusive edition of Robbie Remembers.

These two old pals sit down for a chat about Gordon’s brand new album called ‘SOLO‘, his health issues, and touring plans. Plus we’ll ask Gordon for his ‘all-time favourite’ song – it’s probably not what you expect.

Gordon Lightfoot currently appears on the cover of the March 2020 edition of Zoomer Magazine, on newsstands now! In this issue Gordon was photographed by another Canadian superstar, Bryan Adams.

Q&A with Robbie Lane, Host of Robbie Remembers and The British Invasion