This Week on Finding Your Bliss: April 23rd 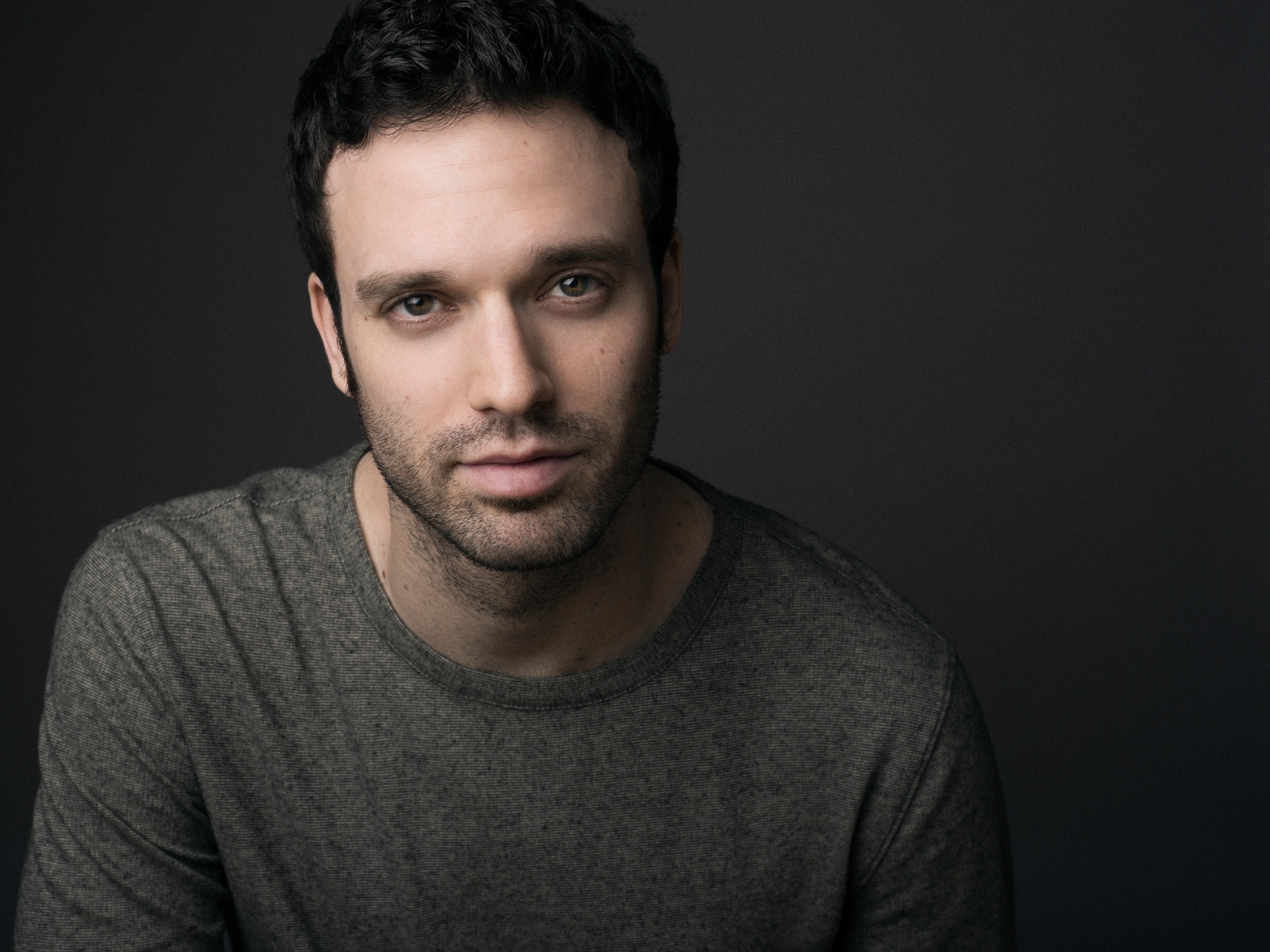 Coming up this week on Finding Your Bliss, Bliss expert and Life Coach Judy Librach is joined by Jake Epstein, a Toronto based actor, singer and writer. Along with his many starring roles both on and off Broadway, he has appeared in over 40 TV shows and films. Of these, he is best known for his roles in Degrassi, Designated Survivor, and Suits. Coming soon, he will appear in the new seasons of Umbrella Academy and Hardy Boys. Right now he is starring in a one-man show with Mirvish Productions called “Boy Falls from the Sky.”

Jake Epstein originated the role of Gerry Goffin on Broadway in the Tony-nominated hit BEAUTIFUL: THE CAROLE KING MUSICAL, and survived a year as Spider-Man in SPIDER-MAN: TURN OFF THE DARK. On tour, he has performed in most major theatres across the U.S., starring in the Tony-winning hit SPRING AWAKENING (Melchior) as well as Green Day’s AMERICAN IDIOT (Will).

And make sure to check out his one-man show, “Boy Falls from the Sky,” produced by Mirvish Productions.

This Week on Finding Your Bliss: May 28th