This Week on Finding Your Bliss: December 10th 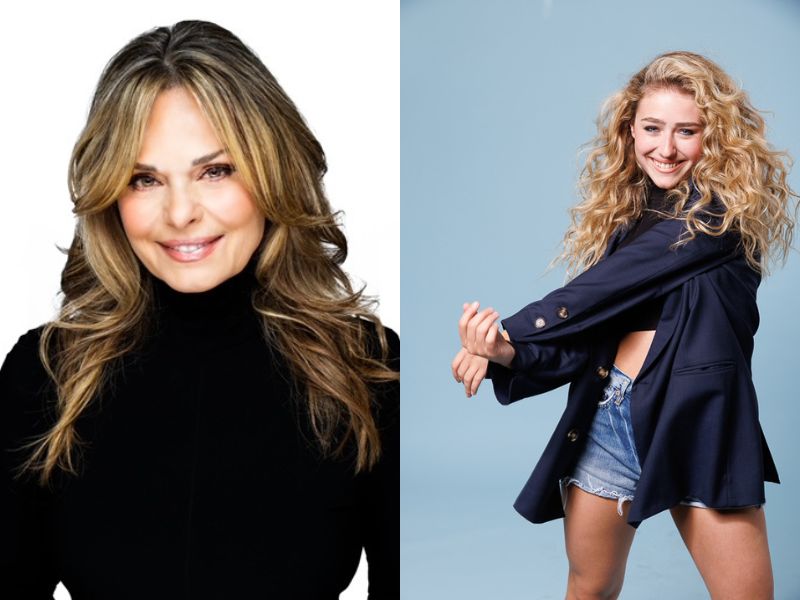 Coming up this Saturday on Finding Your Bliss, Life Coach and Bliss Expert Judy Librach is joined by Susan Hay!

Broadcast Journalist Susan Hay has been part of the Global News family for more than 30 years. Her current position is anchor/producer of Making a Difference, the popular evening news segment profiling inspirational people and organizations throughout the GTA who are positively impacting others.

Hay continues to dedicate her free time to working with many charitable organizations and is the spokesperson for The Leukemia & Lymphoma Society of Canada, The Darling Home for Kids and World Vision Canada. In 2003, she visited Africa with World Vision to help children orphaned by AIDS and more recently travelled to El Salvador for charitable purposes. Her work in Africa resulted in a one-hour show that earned her a Telly, an American Industry Award for Excellence in TV and Commercial Broadcasting.

On April 25th, 2022, Hay was appointed to the Order of Ontario, the province’s highest civilian honour, given to an Ontarian who has shown the highest level of excellence and achievement in any field, and whose impact has left a lasting legacy in the province, in our country and abroad. Hay continues to serve her community not only in her compassionate reporting, but also by inspiring and impacting others through her exceptional public service, which has left a lasting legacy.

Hay recently received an Honorary Doctorate from Nipissing University in her hometown of North Bay, Ont., which is the highest degree awarded by a university faculty. Doctor of Letters is given for outstanding scholarly achievement or for exceptional service to the university or community at large.

As well, her Alma Mater, Canadore College, presented Hay with an honourary diploma for Communication Arts and established a scholarship in Hay’s name and Mohawk College presented Hay with their Honourary Andy Award for excellence in the media industry.

Hay has won numerous accolades including the Gemini Humanitarian Award for her remarkable contributions and commitments to community and public service outside the Canadian television industry, the Rotary Youth Impact Lifetime Achievement Award in recognition of her contributions to youth and young adults, and the Distinguished Diamond Award for her role in assisting charitable causes for the betterment of the community.

Aside from Hay’s busy home life, she enjoys running and has completed three marathons including the Ottawa Citizen National Capital Marathon, the Barbados Marathon and the Hawaii Marathon, all in aid of Leukemia and Lymphoma research.

Also back on the program, our Featured Artist this week is Halle Burnett!

Halle Burnett is a singer-songwriter based in New York that currently goes to NYU. Ever since the age of 11, she has prolifically written music and has had a deep passion for sharing her story. Now at the age of 18, Halle is focusing on releasing her first album which she kicked off with the release of her first single “through”. You can follow Halle on all social media platforms! Her Instagram is @Halleburnett__ and her TikTok is @Halleburnettmusic.

She’s so excited to be sharing her new single “through” with Finding Your Bliss listeners!