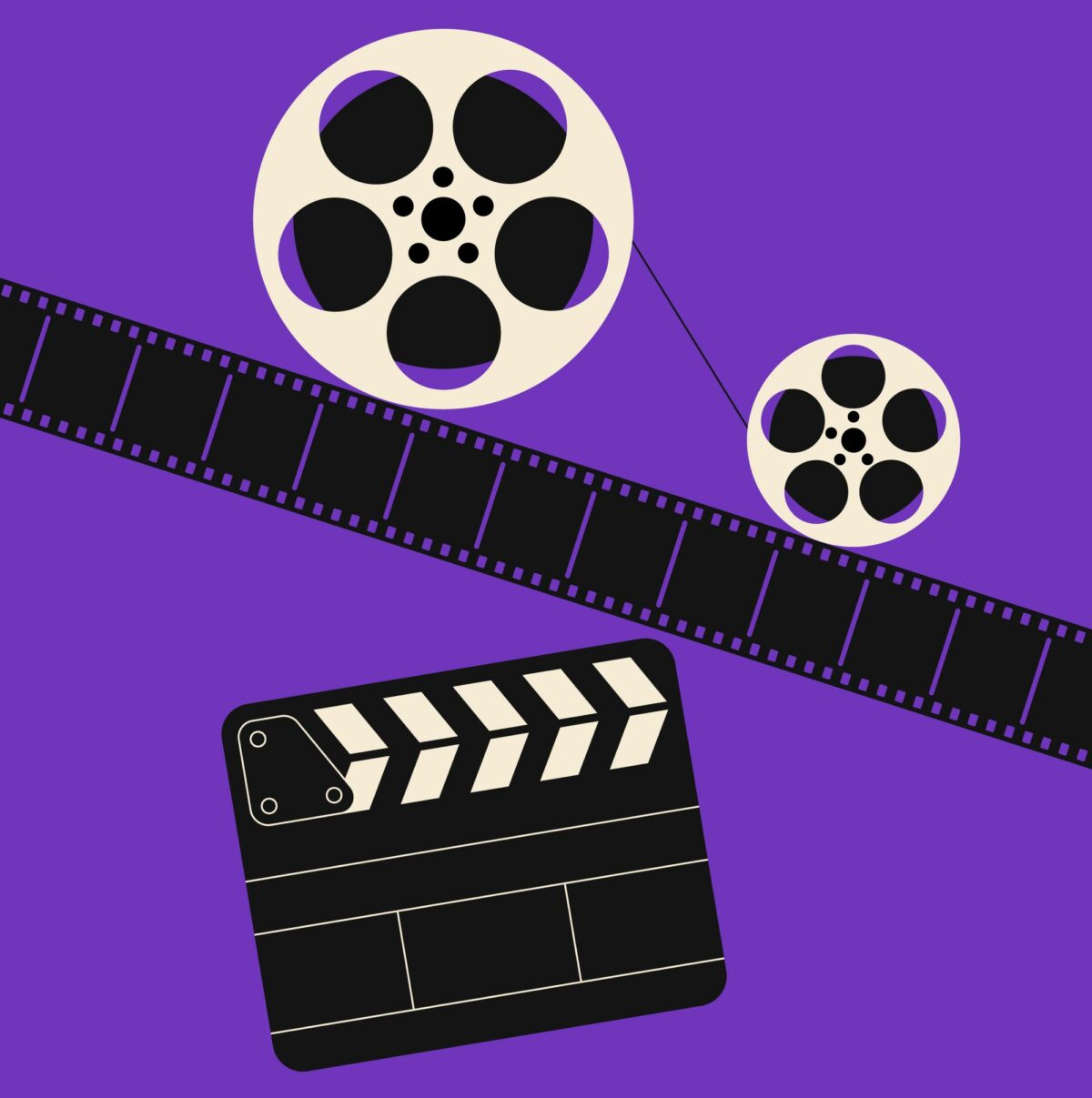 The next show is…

As the TSO celebrates 100 years of music-making, relive the unforgettable moments of delight, suspense, and heartbreak from a century of cinema. Principal Pops Conductor Steven Reineke and the TSO will perform music from such silver-screen spectacles as The Godfather, Lawrence of Arabia, Pirates of the Caribbean, and The Avengers.

Coming up later this season…

Windborne’s The Music of Queen

Surrender to the electric majesty of one of the most iconic rock bands of all time as the TSO and astonishing vocalist MiG Ayesa bring you Queen’s greatest hits including “Another One Bites the Dust”, “Under Pressure”, and “Bohemian Rhapsody”.

To pay homage to Ella Fitzgerald and Frank Sinatra, the TSO presents an assortment of classic standards immortalized by the Queen of Jazz and Ol’ Blue Eyes including “Night & Day”, “My Way”, and “I’ve Got You under My Skin”.

Dancing in the Street: The Music of Motown

Immerse yourself in soulful sound as the TSO performs some of Hitsville, U.S.A.’s solid-gold best including “You Really Got a Hold on Me”, “My Girl”, “Signed Sealed Delivered”, and more.

The Music of Alan Menken

He ascended to superstardom when he wrote the unforgettable songs and scores for many Disney classics and he’s won 8 Academy Awards ®. Four sensational vocalists share the stage with the TSO as they perform Disney classics and Menken’s acclaimed Broadway catalogue.

UnCovered: The Music of ABBA