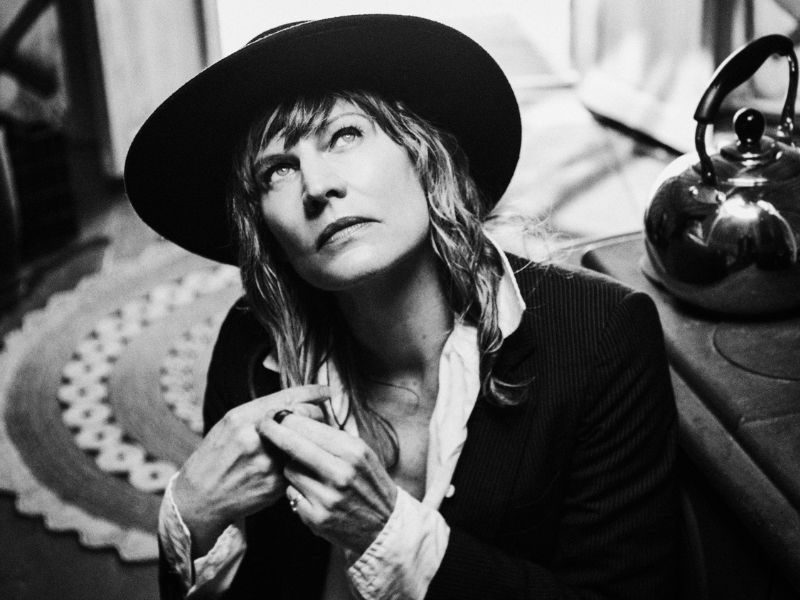 Singer/songwriter/performer/event promoter and radio host Lily Frost is an international touring artist with 15 albums to her credit.

Lily Frost is a beloved figure within the Canadian music scene. She started music in Montreal while attending Concordia for Jazz Vocals. She fell into a group of mod rockers and hit the road via a stint on the Nile as a lounge singer on a ship she ended up in Vancouver spearheading the cocktail nation in the '90s with her rockabilly/swing band The Colorifics.

Over the course of the last 3 decades, she has explored songwriting in genres including swing, pop, western, alternative pop, french chanson, bossa nova to name some. She has released 15 albums and her new Americana album Decompression came out in 2022 on all streaming platforms.

Inspired greatly by foreign films, her songs made their way back to motion pictures being placed in numerous shows like Grey's Anatomy, Disney's Crazy Beautiful, Being Erica (nominated for a Gemini for co-writing the theme song), Chevy Cobalt, Workin' Moms, Stargate, Charmed, Felicity and many more.

Frost has shared stages with many artists including Cold Play, Jann Arden, Jay Mascus, and Madeline Peyroux, and performed stages such as Massey Hall, The Montreal Jazz Fest main stage, Alhambra in Paris, and toured extensively across the U.S., Canada, and Europe.

As an event promoter in Toronto and Vancouver, she has put together wonderful theme nights like Big City Social, Vintage Vixens, Galactic Gals, and Beatnik Babes creating fun, chic, stylish evenings for the community.

Live In The City - Saturdays at 2pm. What's up in your city? Original greatest hits and guests!