Secret artwork by Doctor Suess is coming to a Vancouver art gallery. The Pendulum Gallery will showcase a collection by the children’s author and illustrator, Theodor Geisel – best known as Doctor Seuss. The exhibition starts Monday, July 11 and includes about 40 works from his series called “Midnight Paintings” which span 50 years of his life. Seuss expert Jeff Schuffman says the private paintings and sculptures probably helped him develop his ideas that he honed during the day. Schuffman says Geisel would hang up his hat after working on his books and express his artistic side on canvas. The rare works will be on display as limited edition reproductions, which Geisel asked his wife not release publicly until after his death. Seuss wrote 44 books and sold about 250 million copies by his death in 1991.Schuffman believes Geisel kept about 200 works hidden to maintain privacy while his 44 books had sold about 250-million copies by his death in 1991. 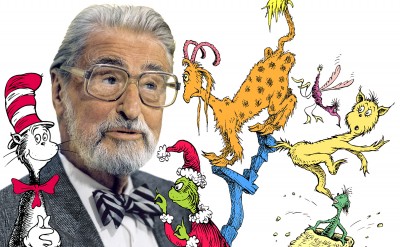