MOTHER FIGHTS FOR HER CHILDREN'S RETURN 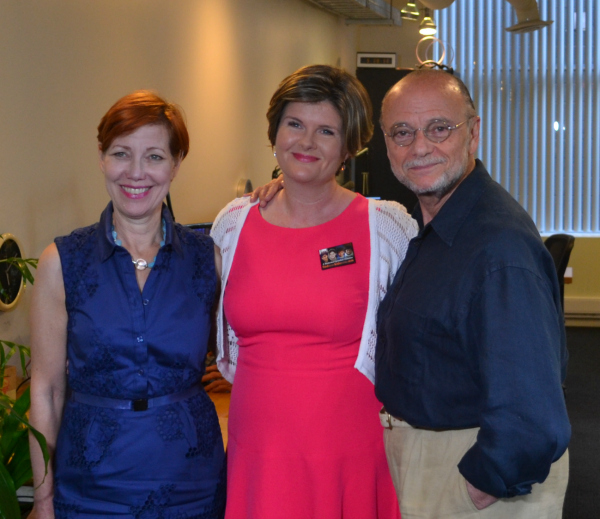 It was August of 2015 when she last saw her children.

Alison Azer lost a court battle to keep her children – 11 year old Sharvahn, 9 year old Rojevahn, 7 year old Dersim and 3 year old Meitan – in Canada. Her ex-husband Saren Azer, abusive to both her and the kids, was granted permission to take the kids to Europe for summer holidays.

Only they didn’t stay in Europe.

Shortly after landing, Saren took the children into the Kurdish area of Norther Iraq, a war zone, where they stayed for 6 months. They are now in Iran.

Alison has asked for help from the Canadian Government, but her requests have fallen on deaf ears. She met with Prime Minister Justin Trudeau who said her file wouldn’t leave his desk until her kids were back home, but since then little work has been done on the file. Global Affairs Canada – formerly Foreign Affairs – has asked her to stay out of the media spotlight and have, according to Alison, told the RCMP not to interfere in the case.

Alison came to Zoomer Media, asking for help and asking for us to share her message.

You can hear the full interview this Sunday at noon, on The Zoomer Week in Review with Libby Znaimer on AM740, or 96.7 FM.

You can help by signing Alison’s petition here and by calling your MP and demanding action.

For more information, go to findazerkidsnow.com