The late author who penned mega hits “Jurassic Park” and “Rising Sun” could have another blockbuster book in print. A unpublished Michael Crichton novel is coming out next year. Recently discovered by his widow, “Dragon Teeth” is scheduled for release in May, 2017. Published by HarperCollins, the book is based on the rivalry between 19th century paleontologists as both explore fossils in the American West. In a statement, Sherri Crichton said she was “captivated” by her late husband’s “love of history, research and science.” She found the manuscript in her late husband’s archives. Michael Crichton died in 2008 and three years later, HarperCollins published “Micro,” based on an unfinished book that was completed by author Richard Preston. 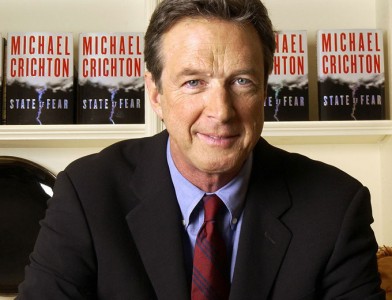