Prince William and his wife Kate arrive in Victoria today, where they’ll be based for a week-long trip in British Columbia and Yukon. The city named after Prince William’s, great, great, great great-grandmother Queen Victoria has huge significance for the Royal Family. The city drew more British immigrants than anywhere else in Canada in the 1890s, but has since become increasingly diverse and now features more of its indigenous roots. That legacy will be on full display with First Nations dancers and singers participating in a ceremony today to welcome the Duke and Duchess of Cambridge. Thousands of spectators are expected outside the Parliament Buildings, with Prime Minister Justin Trudeau and his wife Sophie Gregoire Trudeau also attending with various dignitaries. The royal couple will lay a wreath at the cenotaph there to honour Canadians’ military service. The Royal Family will make Victoria’s Government House their home base during the visit, and the children will remain there while William and Kate travel. It remains unclear if the public will get a chance to see George and Charlotte. There are four official public events in B.C. and three in Yukon. 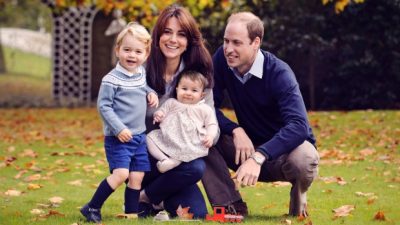