CHINESE MASTERPIECES UNVEILED FOR THE FIRST TIME IN CANADA

Works of art by China’s most celebrated artists have been unveiled for the first time ever in Canada. “Expressions of China” is on display at the University of Toronto Libraries’ Robarts Library. 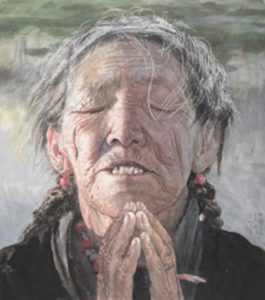 It features 156 contemporary works by 81 Chinese artists and is part of a cultural exchange between Canada and China. This year marks the 46th anniversary of diplomatic relations between the two countries. The library has been converted into a fine art gallery where students, collectors, and art connoisseurs can marvel at these creations, free of charge, until October 13 however it’s closed Sunday, October 9 and Monday, October 10. Selected works will be for sale. Some works will have 100% of their gross proceeds donated to charities such as the Canadian Cancer Society and the SickKids Foundation. 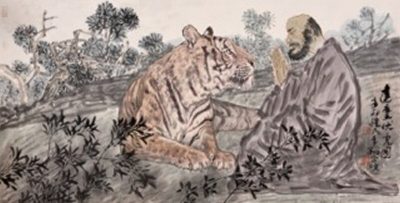