Pope Francis is celebrating an active 80th birthday, sharing breakfast with eight homeless people before celebrating Mass with cardinals. The Vatican said that the pope chatted early Saturday with each of the homeless guests and shared with them Argentinian cakes before heading to Mass. Speaking to the cardinals, he contemplated the aging process, telling them, “For some days now, I have had in mind a word that seems ugly; Old age, a thought that frightens.” But then he recalled his words during his first papal greeting in 2013, when he said; “Old age is the thirst for knowledge.” Speaking to the assembled cardinals, he said “I hope it will be the same for me.” 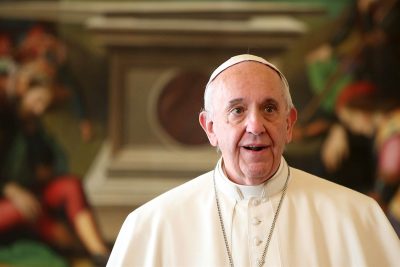