Canada’s Milos Raonic is suddenly the highest remaining seed in the men’s tournament at the Australian Open. He takes on Roberto Bautista Agut in the fourth round of the Grand Slam event Sunday tonight. Raonic is seeded third but is the highest remaining seed after Andy Murray and Novak Djokovic were bounced. Bautista Agut is 13th. Raonic reached the semifinals of last year’s tournament before losing to Murray. Raonic spent Friday in bed with flu-like symptoms but found enough energy to beat France’s Gilles Simon in four sets. 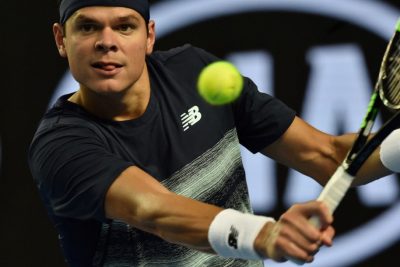