Dig out the snow shovel. And bundle up. Spring may be just around the corner, but it seems old man winter has at least one more surprise in store for southern Ontario. But it’s a double punch for Toronto. Environment Canada says a major winter storm is brewing and has issued a special weather statement. Combine that with the extreme cold weather alert for Toronto and it’s a double punch. Environment Canada says a low-pressure centre over the northwestern U-S Sunday will track just south of the Great Lakes on Monday, bringing up to 25 centimetres of snow. Most of Southern Ontario is under the special weather statement. But extreme weather is battering the east coast this weekend too. Newfoundland and Labrador residents are waking up and tallying the damage after hurricane force winds ripped through the region yesterday. Environment Canada said the storm, which produced wind gusts up to 158 kilometres per hour, was the strongest to hit the province in more than a decade 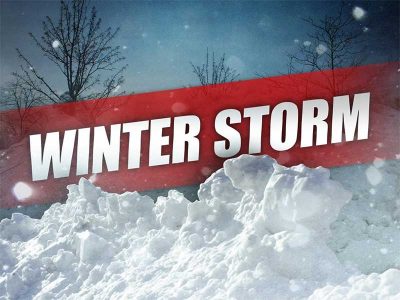