Bryan Adams is becoming known as a talented photographer in addition to his identity as an award-winning Canadian rock icon. Adams presents an exhibition of his photography for one night only at Toronto’s Royal Ontario Museum.”Canadians” is a curated collection of portraits to mark Canada’s 150th. Organizers say the exhibit will feature portraits of 28 Canadian icons including Margaret Atwood, Michael Buble, the Weeknd, Joni Mitchell, Wayne Gretzky and Michael J. Fox. A photo that Adams captured of Prime Minister Justin Trudeau and Sophie Gregoire Trudeau backstage at the Juno Awards in Ottawa will also be on display.Tony-nominated actress Louise Pitre will perform the national anthem while the dinner party will be headlined by singer Rufus Wainwright.The black-tie fundraiser will be held on May 6 at the ROM. 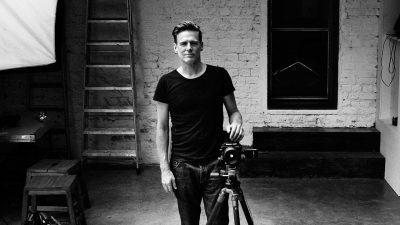