The award-winning star of “House of Cards” will steer the show on June 11 from Radio City Music Hall. Although best known for work on in film and TV, he’s had a long association with theater. He won a 1991 Tony for his performance in Lost in Yonkers. Producers are sure to be keeping their fingers crossed that they avoid any technical or human snafus that have marred previous awards shows this year, including sound issues at the Grammys and the wrong winner announced at the Oscars. Last year, the Tony’s hosted by James Corden drew its highest ratings in 15 years, but a lot of that is attributed to the night’s big winner, “Hamilton. Last year’s broadcast drew 8.73 million viewers, up 35 per cent from 2015. 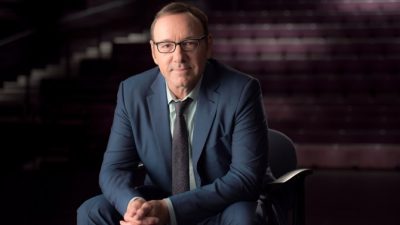