Queen Elizabeth is the world’s longest reigning king or queen. The 91-year old has cut back on some of her officials duties the last few years, but she still attended 332 official engagements in 2016. For her birthday, the Queen enjoyed time with her family and a trip to the horse races not far from Windsor Castle. She watched as her thoroughbred finished fifth in one of the races. Her official birthday is celebrated in June when the weather is better. The Queen has…..
* met 12 U.S. presidents
* travelled more than 1 million (1.6 million kilometers) miles visiting 106 countries
* reigned for 65 years
* four children, eight grandchildren and five great-grandchildren 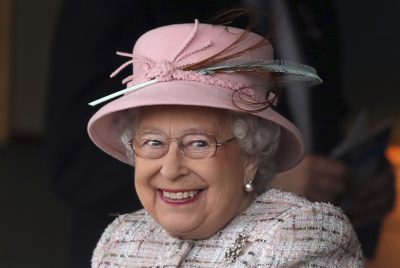