The future is coming to Stratford. 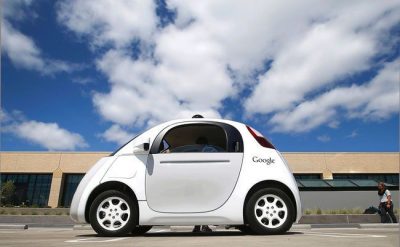 The Southwestern Ontario city will be a demonstration hub for driverless vehicles. Stratford Mayor Dan Mathieson says his community is ideally suited for the project due to its reputation as an I-T automotive city and its municipal wide broadband network. The provincial government announced $80 million in funding over five years in Thursday’s budget to create sites across the province to test the self-driving vehicles. Stratford has been building a connected city including roads that communicate with street lights and signals that talk to cars. It also boasts a reliable wireless network. Technology will be developed at six centres across the province before the vehicles come to Stratford for testing.