A report has found critical mistakes made during the response to the Fort McMurray wildfire in May 2016. It says the Regional Municipality of Wood Buffalo learned via social media that the fire was entering the community. Written by independent consultants, the report reveals that in the early days of the fire in May of last year, the two crews battling the blazes were operating through different command centres and that one failed to inform the other when they realized the fire would enter the northern Alberta community. Alberta Municipal Affairs Minister Shaye Anderson says the province has already begun working to improve communications. 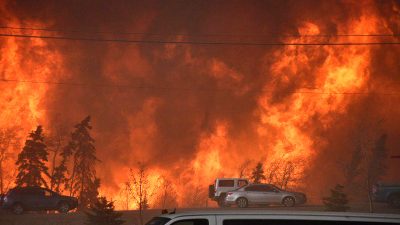