A popular midway ride at the CNE will not be offered this year after a deadly accident involving the same attraction at the Ohio State Fair. The company that provides attractions to the CNE, said the Fire Ball ride has been closed as a precaution until further notice. The announcement came after an 18-year-old man was killed and seven others were injured — two of them critically — at the fair in Columbus on Wednesday. The ride, which swings passengers back and forth as it spins them around, had successfully passed inspection before the state fair opened. Officials are still investigating the cause of the accident. 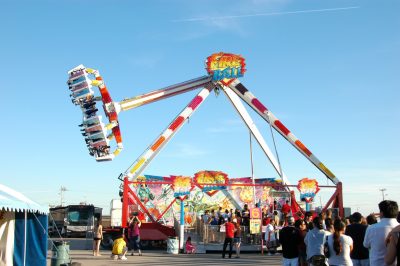