The chief planner for the city of Toronto is leaving her job after five years. 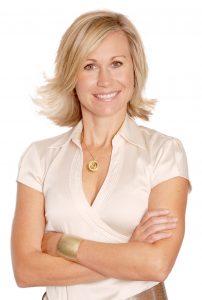 Jennifer Keesmaat announced Monday she’s leaving the city September 29th to pursue other interests. In a statement Mayor John Tory thanked Keesmaat for her “tremendous passion, leadership and innovation in driving forward a number of major projects.” Keesmaat said it’s been an honour with work with Tory and city staff. Some of her accomplishments with the city include the first plan for the downtown in 40 years, OMB reform, city’s first Transit Network Plan that includes a number of significant transit projects- Scarborough Subway extension, Eglinton LRT, and the Waterfront LRT and relief line. She thanked her colleagues on Twitter. 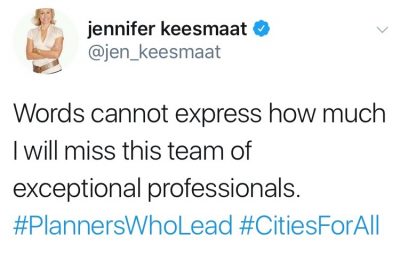