SHOCKING PRICE HIKE AT THE PUMPS

Canadians are feeling some of the fallout from Hurricane Harvey this weekend, in terms of gas prices. 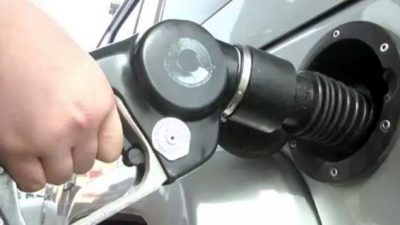 The price at the pumps has already jumped nearly 10 cents per litre since the storm roared ashore in Texas a week ago, and are expected to remain high until refineries on the U-S Gulf Coast return to normal operation. Analysts say the hikes will differ greatly by region, with prices in Eastern Canada jumping by as much as nine cents per litre over the weekend, while prices in Western Canada remain relatively stable. In the GTA, the average price for a litre gas is $1.22. Gasbuddy-dot-com says in some parts of the country, gas will hit $1.40 per litre or more.