A mother of four is one of two Canadians killed in last night’s Las Vegas shooting rampage that left nearly 60 people dead and more than 500 injured. Jessica Klymchuk of Valleyview, Alberta was in Vegas with her fiance. The other Canadian killed has been identified as 23-year-old Jordan McIldoon of Maple Ridge, B-C. McIldoon was a month shy of completing a course to qualify as a heavy-duty mechanic and would have celebrated his 24th birthday this week. 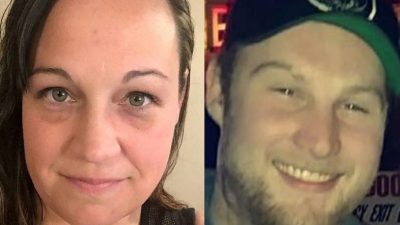