Health Canada has released its report on the first year of medically assisted dying in this country. 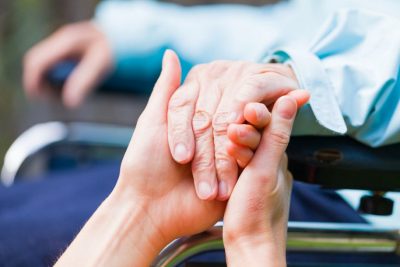 Doctors have helped nearly 2,000 people suffering from incurable illnesses commit suicide. Since medically-assisted suicide was legalized in June of last year, 1,982 chose to end their lives either by lethal injection at hospital or home. There was a 47 percent increase in the number of medically assisted deaths in the first six months of this year compared to the last 6 months of 2016. Most of these patients had cancer and the average age of patients seeking assistance is 73. Meantime, Canadian bishops have instructed their clergy to deny religious funerals for those who choose to end their lives this way.