The late frontman for the Tragically Hip was honoured Sunday night in Richmond Hill for his work with Indigenous People. It was an emotional night, as people gathered to celebrate Gord Downie, who brought a voice to 12 year old Chanie Wenjack, the residential school run-away who died 51 years ago. 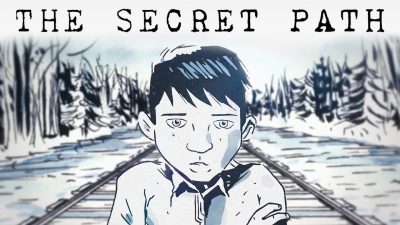 The event screened Downie’s “The Secret Path” and it was especially poignant for Wenjack’s nephew Greg Munroe, who is pleased with the national conversation about native issues initiated by Downie. The Secret Path, one of Downie’s passions, is a call to action. Money raised from the fundraiser will go toward services for First Nations. Downie died October 17 of brain cancer at the age of 53. Watch the song The Secret Path here.