A collection of letters between the federal government and Japanese Canadians reveals how they lost all their possessions in addition to being sent to internment camps during the Second World War. Historian Jordan Stanger-Ross came across the letters while researching federal archives as part of a project called the Landscapes of Injustice. He says the letters convey a sense of betrayal felt by the Japanese Canadians who were told Canada would not sell their properties. About 22-thousand Japanese Canadians were sent to internment camps in Canada from 1942 until 1949. The letters are also set to become part of an online historical exhibition at the Nikkei National Museum and Cultural Centre in Burnaby, B-C set to open in 2019. 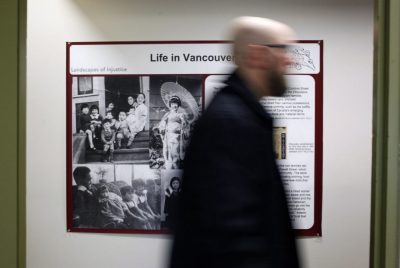