TORONTO TO CRACK DOWN ON SHORT TERM RENTAL PROPERTIES

Zoomers who entered the AirBnB market hoping to make extra money may be forced to shut down depending on how they rent the space. 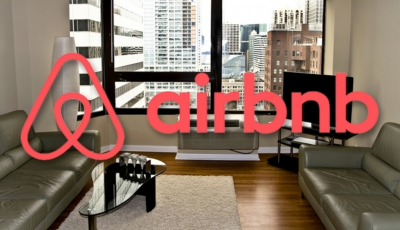 Toronto city council is cracking down on short-term rental sites like AirBnB but critics says the recommendations presented yesterday don’t go far enough. The report recommends Torontians be required to live at the home they list on the rental site. City staff is urging councillors to create a brand new zoning category and if approved, Toronto residents would be allowed to offer up to three short-term rental rooms within their home, as well as a lawful secondary suite like a basement apartment. Under the plan, anyone renting space in their home would have to pay a 50 dollar registration fee with the city. Executive director of the city’s municipal licensing and standards committee Tracey Cook says something needs to be done to free up affordable housing in the city.