AC/DC’s co-founder and creator Malcolm Young has died. The legendary guitarist passed away surrounded by family, following a long battle with dementia. Young was diagnosed with with the neurological disorder in 2014. He wrote the band’s material and came up with many of their biggest and best guitar riffs. AC/DC would go on to become one of the biggest rock bands in history. Canadian music blogger and frequent guest on Zoomer Radio Eric Alper says AC/DC was fun to watch and embodied the spirit of rock and roll. Alper says the band’s stage shows were legendary and often fired cannons. Malcolm Young was 64. 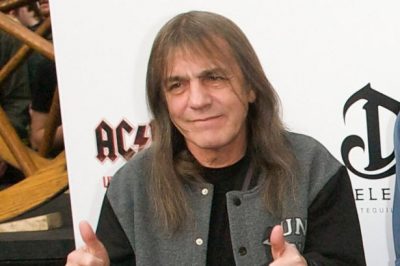