It was a big night for residents living in the town of Omemee near Peterborough – population 1,271. Neil Young returned to his hometown Friday for an intimate concert in a venue that seats just 225 people. The concert location was kept secret until last minute and was open only to people who received tickets either through contests or by invitation. Young’s concert coincides with the release of his new album The Visitor. 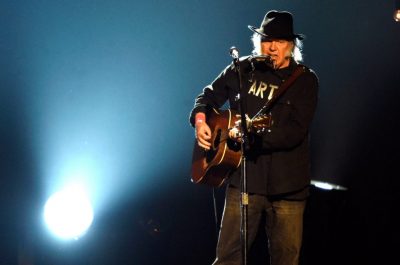 Gordon Lightfoot will be the last performer at Massey Hall next June before the venerable Toronto venue closes its doors for renovations until 2020. The 79-year-old Orillia native has played Massey Hall more than any other artist over the last half a century. Massey Hall’s 7-year renovation project will see improvements to both the exterior and interior along with a new addition. 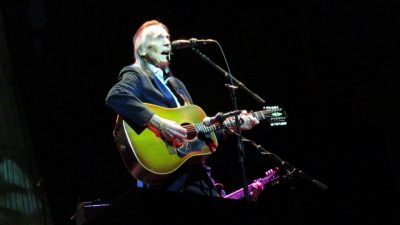