Toronto officials have announced a plan to address homelessness in the city. Mayor John Tory today outlined his support for an urgent plan to open 400 new spaces immediately in addition to opening three new shelters next year and using hotels within the city to house families. The extra capacity is in addition to the 291 new beds already planned for next year. Between 2007 and 2014, Rory says despite huge growth in demand for shelters the bed capacity remained unchanged. The Mayor says his administration opened more than 1,000 shelter beds in 2015/2016. 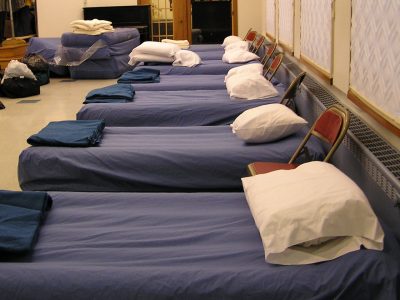