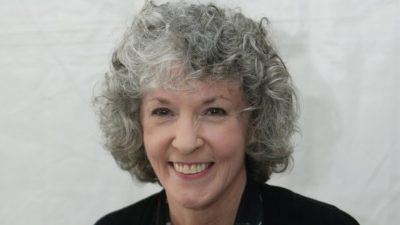 The 77-year-old passed away Thursday night after a two-year battle with cancer. Grafton was best known for the so-called alphabet series featuring private investigator Kinsey Millhone. In interviews, Grafton talked about her famous series where each book title begins with a letter from the alphabet. She joked that if ever pulled over by police, they could test her sobriety by asking her the word represented by each letter in her book series. With easy recall, she listed them off: A is for alibi, B for burglars, C for corpse and D for deadbeat and so on. The last one published was “Y is for Yesterday.” After her death, Graffton’s daughter wrote a facebook post saying “the alphabet now ends at Y.”