Sears Canada pensioners were alarmed to learn in court Monday that their former employer paid 52 million dollars in professional fees during the retailer’s insolvency process. 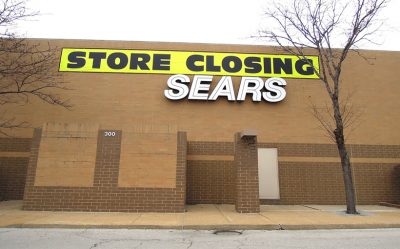 Andrew Hatnay, a lawyer representing Sears pensioners said his clients are are deeply concerned by the fees. Sears Canada closed its remaining stores last week after filing for creditor protection last year. Today, the judge also approved an extension of the retailer’s creditor protection until April 27 to allow the company time to, among other things, work out disputes with certain landlords over unintentional payments made by Sears. Advocacy group CARP has been calling for legislative changes to better protect employees. Spokesperson Wanda Morris says pensioners are dually exposed: companies aren’t funding their pension obligation and bankruptcy laws put them at the back of the line when collecting unfunded amounts.