There will be a large Canadian contingent at the Oscars Sunday night. “The Shape of Water”, filmed in both Toronto and Hamilton, is up for 13 Oscars. Toronto producer J. Miles Dale, who is co-nominated with director Guillermo del Toro says the film has wide appeal. A number of Canadians who also worked on the film are nominated in a number of categories including costume design, film editing, sound editing, sound mixing, and production design. Other Canadian Oscar nominees this year include Zoomer and Toronto-born veteran actor Christopher Plummer for his supporting role in “All the Money in the World.” With this nomination Plummer has become the oldest acting Oscar nominee ever at 88. 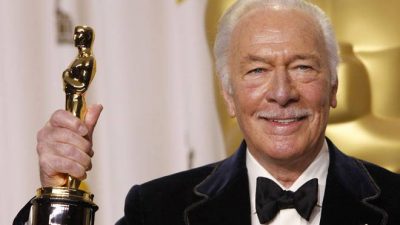