THE PROVINCE ASKS SCHOOL BOARD TO PUT BRAKES ON NEW POLICY

The province has asked a Toronto area school board to suspend its controversial policy that forbids students from raising money for charities that support activities opposed by the church. 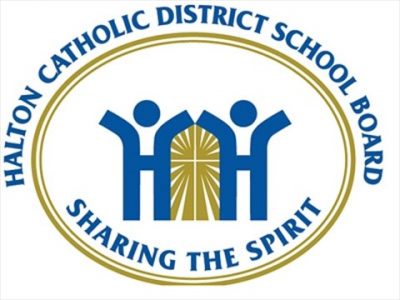 In a letter sent to the Halton Catholic District School Board this week, Ontario’s education minister says she’s received numerous complains from parents and students about not being asked for their input. The board passed a motion in February stating in would no longer provide money to non-profits or charities that support abortion, contraception, or stem cell procedures. The policy created confusion among the various charities over what they had agreed to. Last week, the board asked for consultation on the new policy, but in the meantime, it remains in effect.The province says it’s monitoring the situation closely.