There’s a disturbing story about a senior whose body wasn’t discovered for days after his death inside a Toronto retirement home. 82-year-old Roy Gillett moved into Bill McMurray Residence in January 2016 after a bad fall in his two storey townhouse. According to a report in today’s Toronto Star, Gillett died from a heart attack in his retirement home bed last May, and his family claims his body wasn’t discovered for 5 days based on his last known sighting in the home’s dining room. The body that oversees Ontario’s 700 retirement homes said the fact that Roy never showed up for meals for days was a red flag that should have prompted a welfare check. The family is now speaking out publicly because they haven’t received a proper explanation from the home. 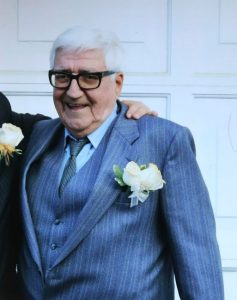