A social media campaign has been launched to try to save the Keifer Sutherland political drama Designated Survivor filmed in Toronto. It’s just one of several T-V shows that haven’t been renewed. Designated Survivor was Kiefer Sutherland’s return to network TV after iconic role of Jack Bauer on 24 for nine seasons. Fans are also rallying to save the series Lucifer. Less than a day after announcing the cancellation of the show Brooklyn Nine-Nine, the network decided to reverse its decision after a flood of social media posts from fans of the show. 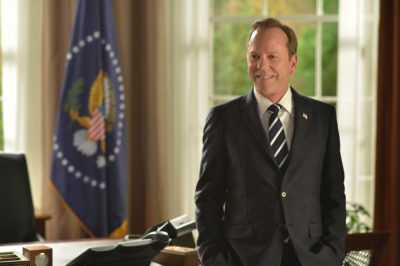