The White House is slamming a new book by ex-staffer Omarosa Manigault-Newman, calling her a disgruntled former employee. Reports claim that in the memoir, Omarosa labels Trump a racist and she claims there are tapes of him using the N’-word repeatedly while filming The Apprentice TV reality show in which she appeared as a polarizing contestant. In a statement today, the White House Press Secretary said the book is “riddled with lies and false accusations.” 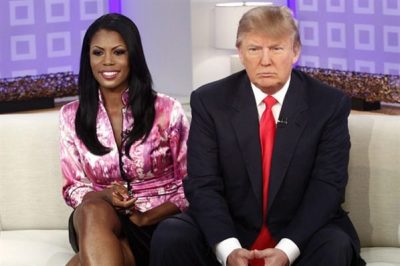