TORONTO AMONG WORLD'S MOST LIVEABLE CITIES...AGAIN

Toronto is among three Canadian cities to once again crack the top ten most liveable cities in the world in the latest ranking by the Economist Intelligence Unit. 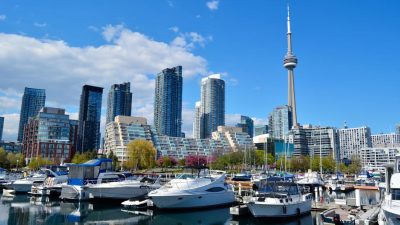 Toronto moved from fourth to seventh after the points ranking on a scale of 100, losing in two categories, culture and environment. Calgary took fourth place to move up one spot from last year with top marks in stability, health care, education, and infrastructure while it lost marks in culture and environment. Vancouver slipped three spots to come in sixth. Vienna took the top spot in the annual ranking to knock Melbourne down to second place after a seven-year run as the world’s most liveable city. Abidjan in Cote d’Ivoire and Vietnam’s Hanoi and Ho Chi Minh City are among the cities to see the biggest improvement in the past five years.