QUEEN OF SOUL HAS DIED AT 76 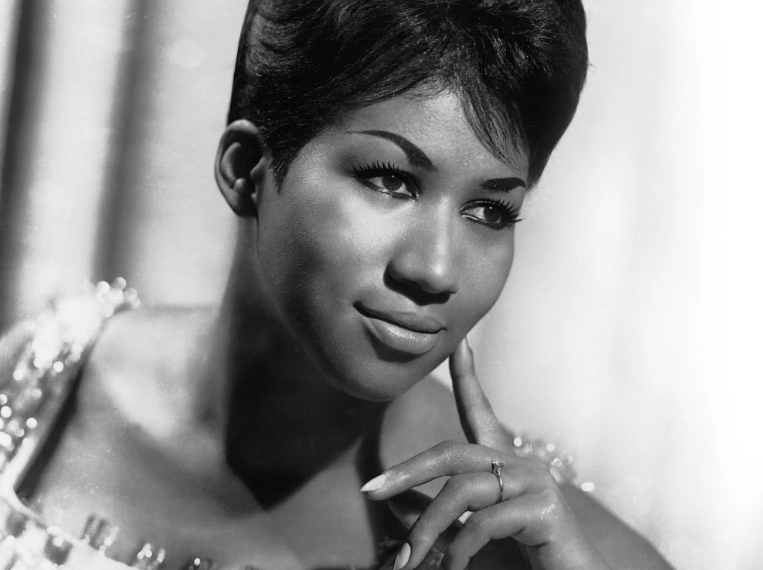 Aretha Franklin  passed away Thursday morning at her home in Detroit of advanced pancreatic cancer. The iconic soul singer recorded hundreds of tracks and had dozens of hits but her reputation was defined by an extraordinary run of top 10 smashes in the late 1960s smash hits like You Make Me Feel Like A Natural Woman and her unstoppable call for Respect. Her records sold millions of copies, she won 18 Grammy awards, and in 1987, she became the first woman inducted into the Rock and Roll Hall of Fame. 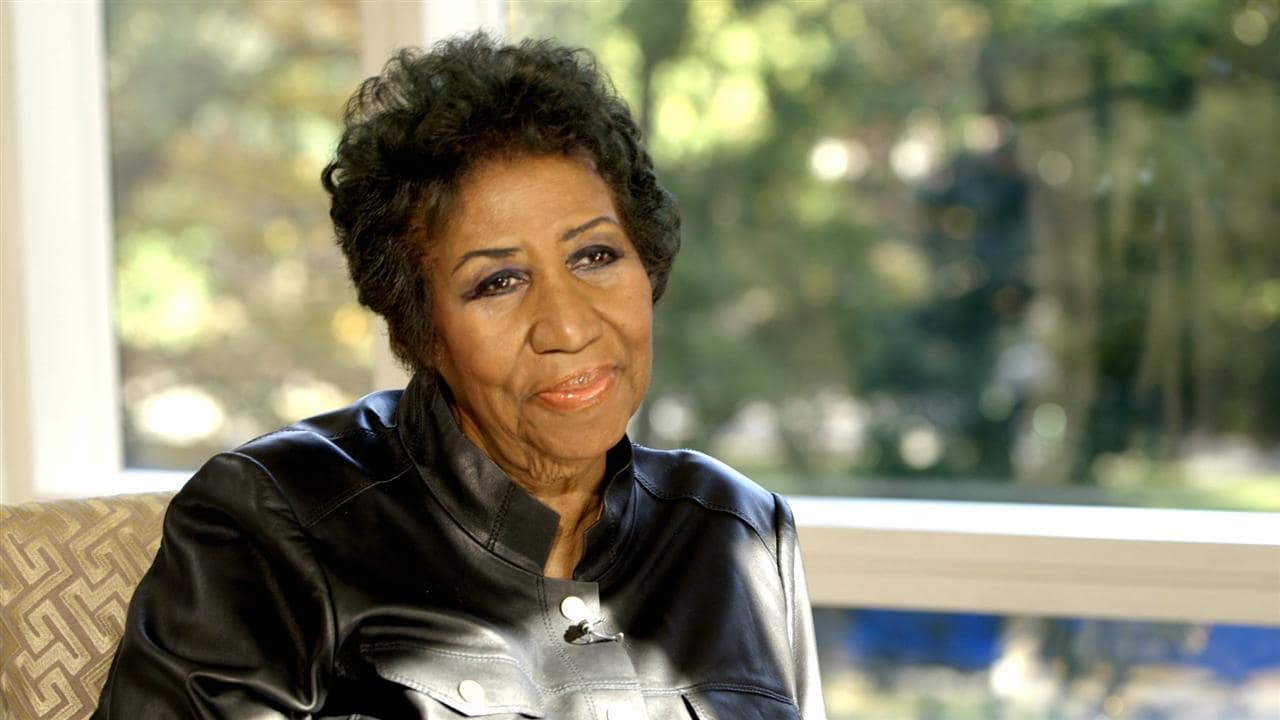 She announced her retirement from touring in 2017. Her family issued this statement  “In one of the darkest moments of our lives, we are not able to find the appropriate words to express the pain in our heart.”