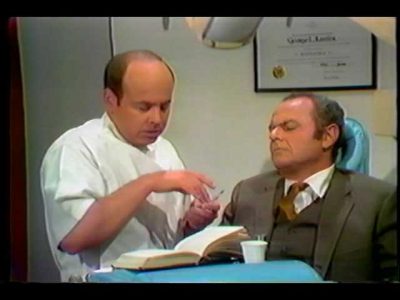 The 84-year-old who starred in a popular TV series with Zoomers, The Carol Burnett Show is apparently almost entirely unresponsive according to his daughter. Before making his mark in Hollywood, Conway surprisingly had no experience in the industry. He played many memorable characters including the hapless dentist who injects himself with an anesthetic instead  of his patient played by Harvey Korman. click her for video Conway also starred on  McHale’s Navy did voice over work on the cartoon series Spongebob Squarepants and an appearance on 30 Rock earned him an Emmy. Conway’s daughter is asking to appointed conservator, claiming that Conway’s wife plans to move him out his current care facility.