The union representing thousands of Ontario teachers is asking the court to stop the Provincial Government  from using an older version of the sex ed curriculum. 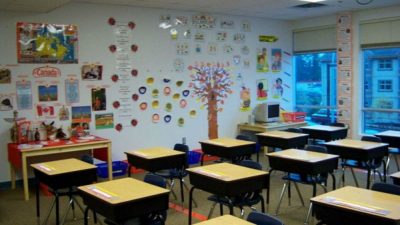 The Elementary Teachers’ Federation says the government’s action violates a number of Charter rights, including equality rights and the rights of teachers to freedom of expression. President Sam Hammond says the approach by Doug Ford’s government is  homophobic and says you can’t take 2018 back to 1998 and the union won’t stand by and watch that happen. Hammond wonders what teachers are supposed to do if they get questions from the children of same sex parents. The union is also asking the courts to end an online reporting system where parents can flag concerns about teachers who fail to return to the 1998 curriculum as ordered.