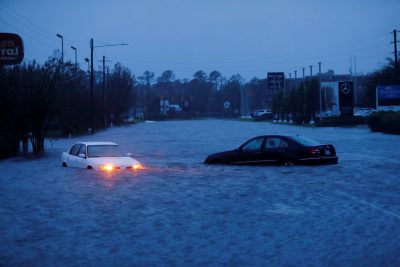 Some towns have received more than 60-centimetres or two feet of rain, with more on the way causing floods well inland through early next week. First responders evacuated a nursing home that was severely damaged by Florence’s winds. At least seven people have died, including a mother and her young child after a tree fell on their home. Authorities fear the toll will go higher as Florence crawls westward across South Carolina. About 97-hundred U-S National Guard troops and civilians are using high-water vehicles, helicopters and boats to rescue people trapped by rising waters. 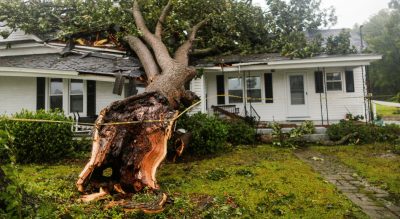