Life expectancy in Canada could be threatened by the same factors that are causing it to fall in the U-S. A paper published in the Canadian Medical Association Journal suggests for the first time since the Second World War, life expectancy is declining in the United States. It’s mainly due to the so called deaths of despair resulting from drug overdoses, suicide, or alcohol abuse. A similar trend appears to be taking hold in Canada though to a much lesser degree. The average Canadian lifespan is now 82 years, 10th-longest in the world, but up only slightly from 81 in 2006. 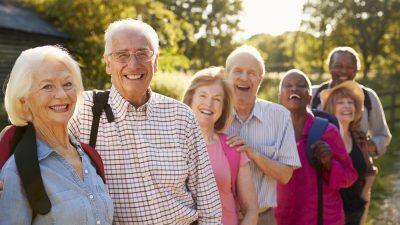