The former US ambassador to Canada says today’s US election is important to Canadians too because there’s no stronger relationship between two countries in the world. 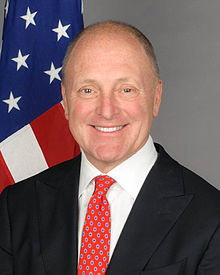 Bruce Heyman joined Breakfast Radio with Neil, Sam and Jane on on Zoomer Radio with a message to American voters, “It’s not only a right but a duty to vote in today’s mid terms.” 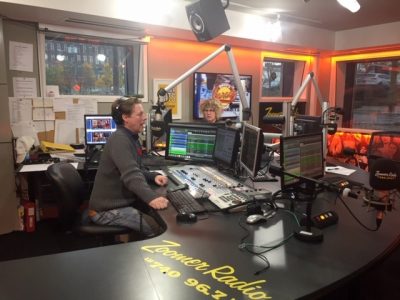 A tidal wave of voters is expected to flood polling stations across the U-S today. President Donald Trump told supporters to vote as if he was on the ticket, calling the election a referendum on his presidency and his movement. Last night, he attended his final campaign stop in Missouri. Meantime, many American Ex pats living in Toronto are being encouraged to vote. The group DEMOCRATS ABROAD has organized here for the first time. And REPUBLICANS OVERSEAS CANADA is also working to get ex pats to vote. A viewing party will be held tonight at the U-S Consulate in Toronto. Today is too late for American ex pats here to vote but they can register NOW for the next US election.