A Quebec-based video artist and set designer has won the 100-thousand dollar Siminovitch Prize in Theatre. Stephanie Jasmin, the co-artistic director of a Montreal creative company was praised by the jury for beautiful and highly original visions. 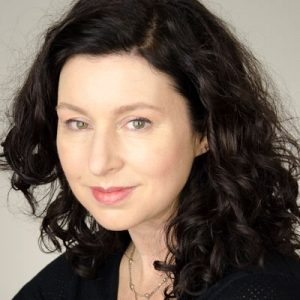 The 38-year-old gets $75,000 and the choice of a protege to receive $25,000. The award was handed out Monday night at the National Arts Centre in Ottawa in a ceremony hosted by celebrated playwright and novelist Tomson Highway. Canada’s most prestigious theatre prize rotates on a three-year cycle to celebrate a director, playwright or designer whose work is considered influential. Other finalists included Toronto-based designer Camellia Koo, who has worked in theatre, opera and dance.