SANTA CLAUSE PARADE TO TAKE OVER DOWNTOWN TORONTO ON SUNDAY 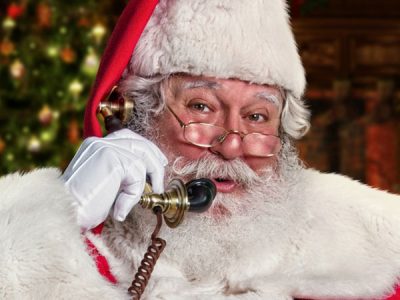 It’s that time of year again.  The Christmas music is already playing in the stores, the decorations are being hung and good ole St. Nick himself is kicking off the holiday season in Toronto Sunday.

The parade takes place at 12:30 p.m. and will include a number of road closures.

Toronto Police issued a news release outlining the closures as well as the parade route.

The parade begins at Bloor Street West and Christie.

The parade will start at 12:30 p.m., and will proceed along the following route: