CARJACKER TAKES OFF WITH 96-YEAR-OLD PASSENGER INSIDE 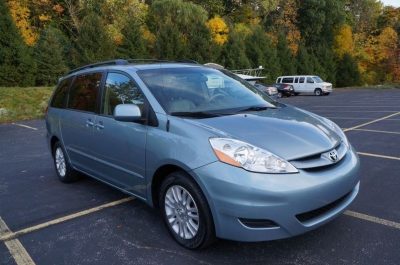 Some scary moments for a 96-year-old woman in Mississauga after she was taken on a ride she won’t soon forget.

Peel Regional Police say the woman was a passenger in a minivan when the driver stopped at a plaza near North Service Road and Dixie Road shortly before 2:00pm Saturday afternoon.

The driver of the van had stepped out of the vehicle only to see a man get and drive off with the passenger still inside the vehicle.

Police were able to track down the vehicle, which had been abandoned with the 96-year-old woman inside, in Oakville.

The suspect was taken into custody hours later.

The 96-year-old was said to be doing fine.