European Union leaders sealed a Brexit deal with Britain Sunday, and issued a warning to U-K politicians who within weeks will approve or reject it by saying the offer is as good as it gets. But British Prime Minister Theresa May must now sell the deal to parliament seen as a major hurdle. German Chancellor Angela Merkel praised the deal struck calling it a “diplomatic piece of art.” European Council President Donald Tusk hopes the E-U will keep close ties with Britain, like an amicable divorce. Twenty-seven European nation leaders endorsed the deal to set terms for Britain’s March 29th departure and a framework for future ties. 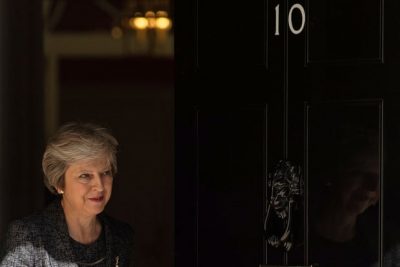