An Ontario MPP who broke ranks with her PC party this week continues to call for resistance from Franco-Ontarians. 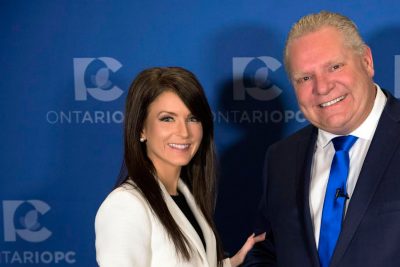 Amanda Simard denounced her party’s cuts to French language services and continues to speak out even after the Premier announced late Friday plans to restore  French language services commissioner. But the government did not reverse it’s decision to pull funds from a planned French-language university in Toronto. The rogue MPP Simard tweeted a letter signed by over 100 francophones along with a call continued resistance. She hasn’t been seen at Queens Park since mid week but will make her first public comments Sunday night on a French TV program. Francophones across the province have planned a day of action December 1st to voice their concerns about French language rights.