Canada’s Public Safety Minister says the government is aware that a former Canadian diplomat has been detained in China. Ralph Goodale confirmed reports that Michael Kovrig, who works for the International Crisis Group, is in custody. China had warned Canada there would be grave consequences following the arrest in Vancouver on December 1st of the C-F-O of Huawei technologies. 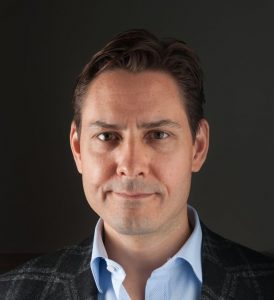 The United States acccuses Meng Wanzhou of fraud and she appeared for a third day at bail hearing Tuesday.As a result of escalating tensions, its being reported the federal government is considering increasing the risk level for Canadian travelers to China.