Canadian comedian Seth Rogen served up a big ole lump of coal this Christmas by exposing the truth about the holiday Christmas classic film Home Alone. 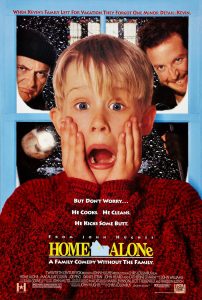 You’ll recall that seemingly old gangster movie watched by Kevin, the character played by Macaulay Culkin as he fended off two robbers while he was home alone.

Rogen tweeted the shocking truth that the old movie was fake and produced just for the 1990 movie Home Alone. Many took to Twitter responding to Rogen with shock and disappointment after learning the truth. For the record, that old black and white movie within the movie was called Angels with Filthy Souls. 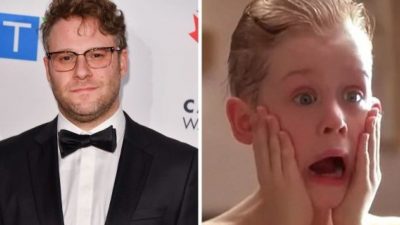